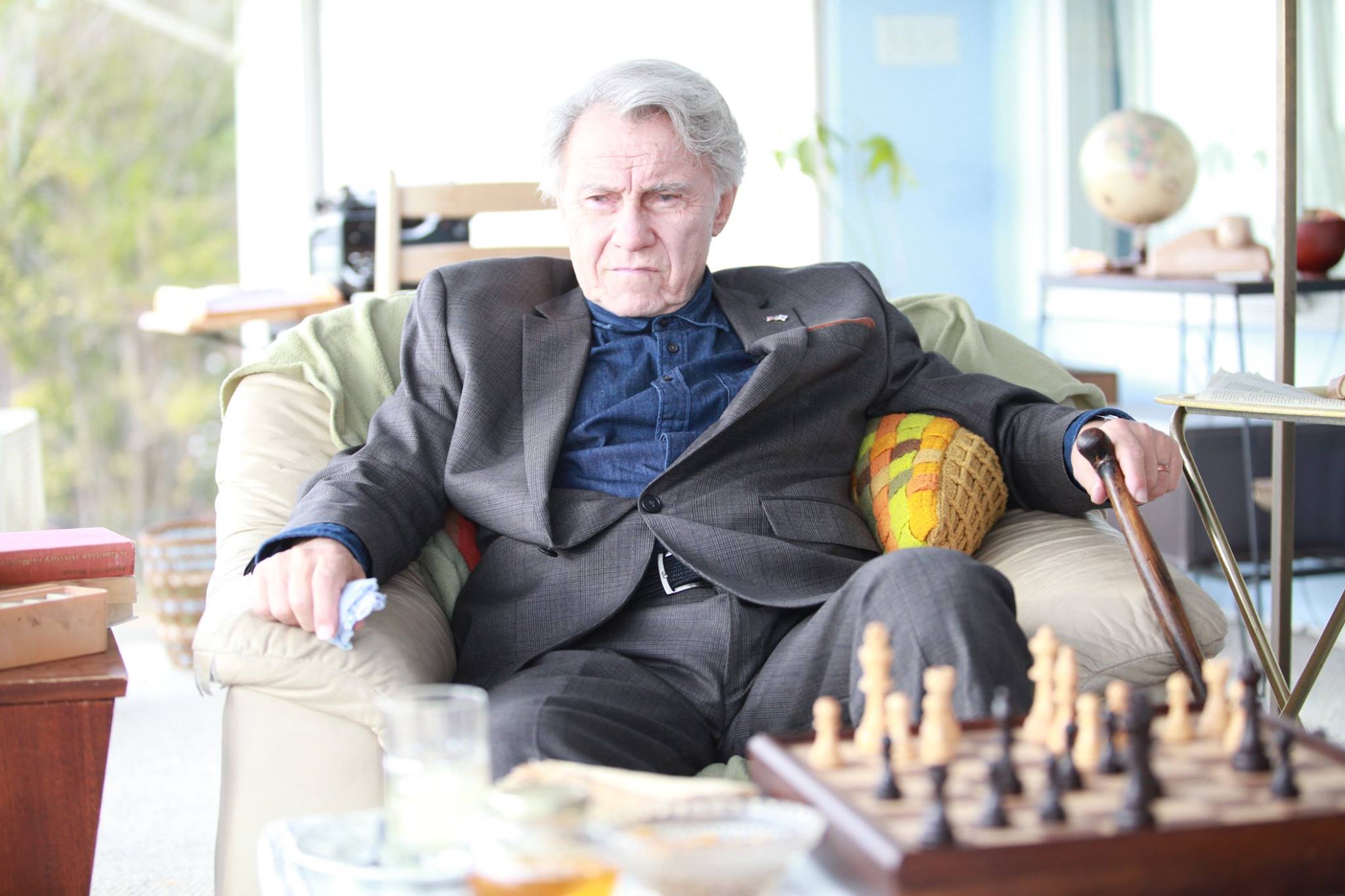 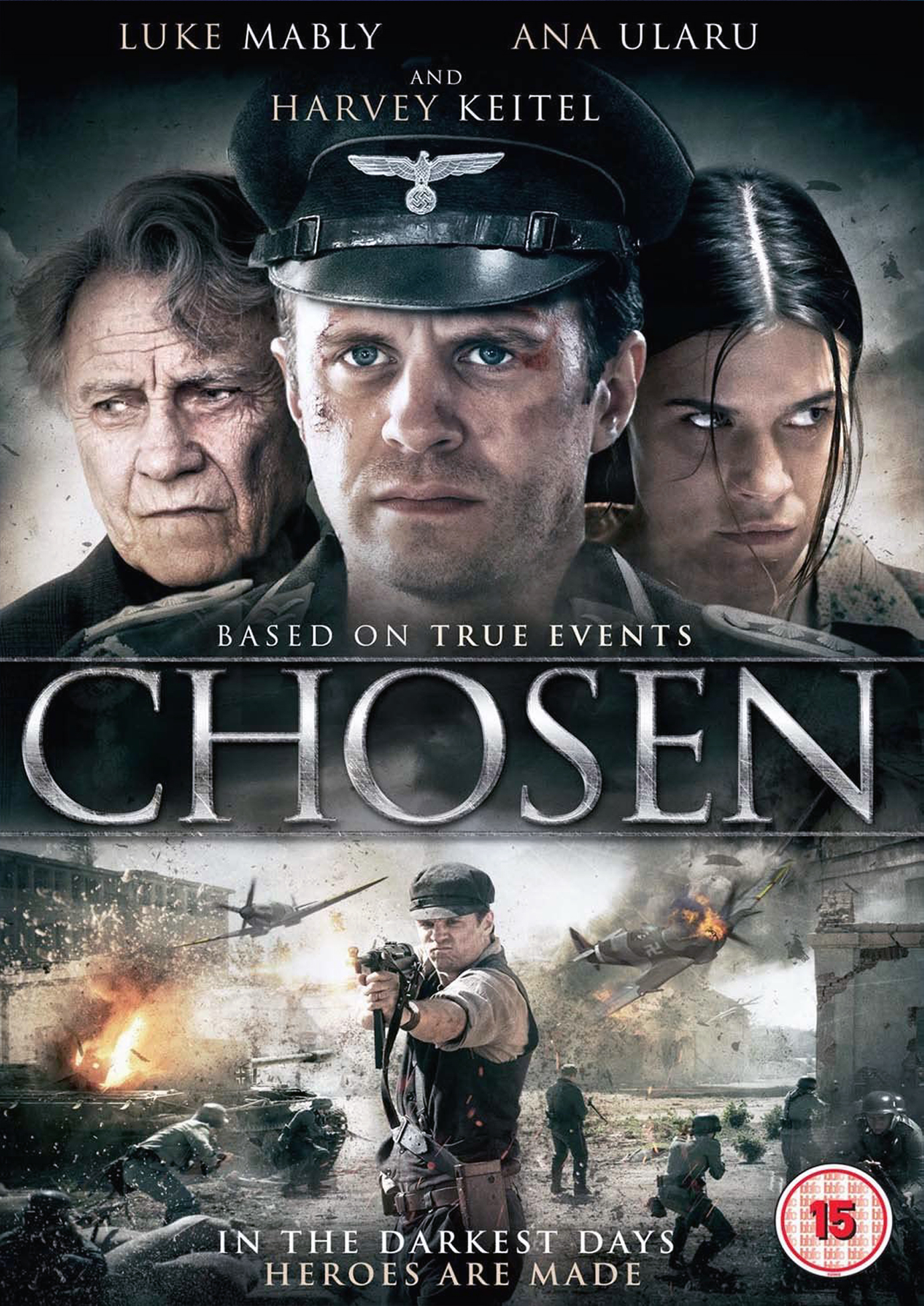 The year is 1944 and the Jews of Eastern Europe are being massacred by the thousands. An unassuming recently widowed Hungarian barrister leads an inspirational fight back against the increasingly desperate and dangerous Nazis in the dying embers of the war. With a combination of daring, courage and audacity he turns a struggle to survive into something far more consequential - a way to avenge the deaths of his people by saving thousands of others. 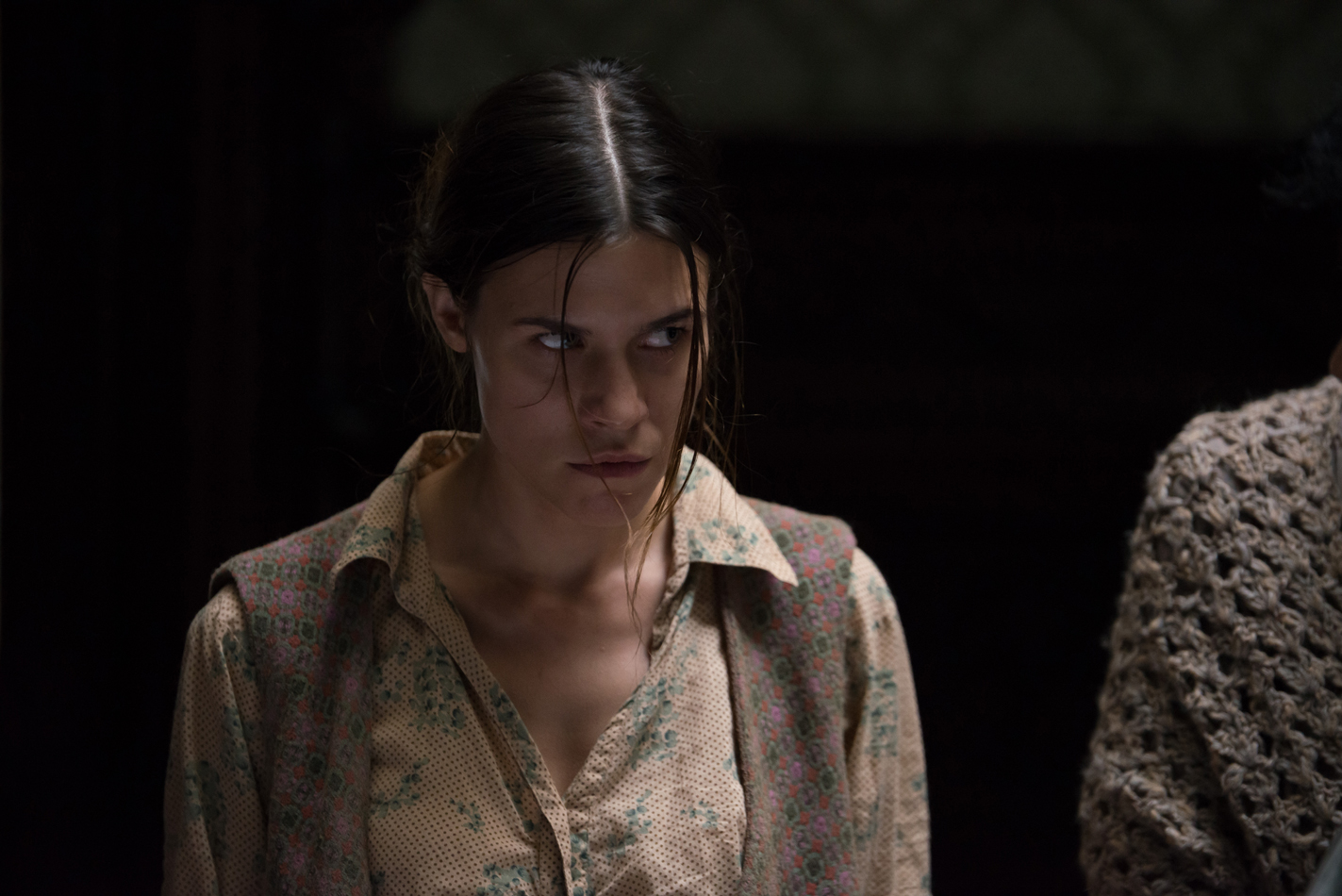 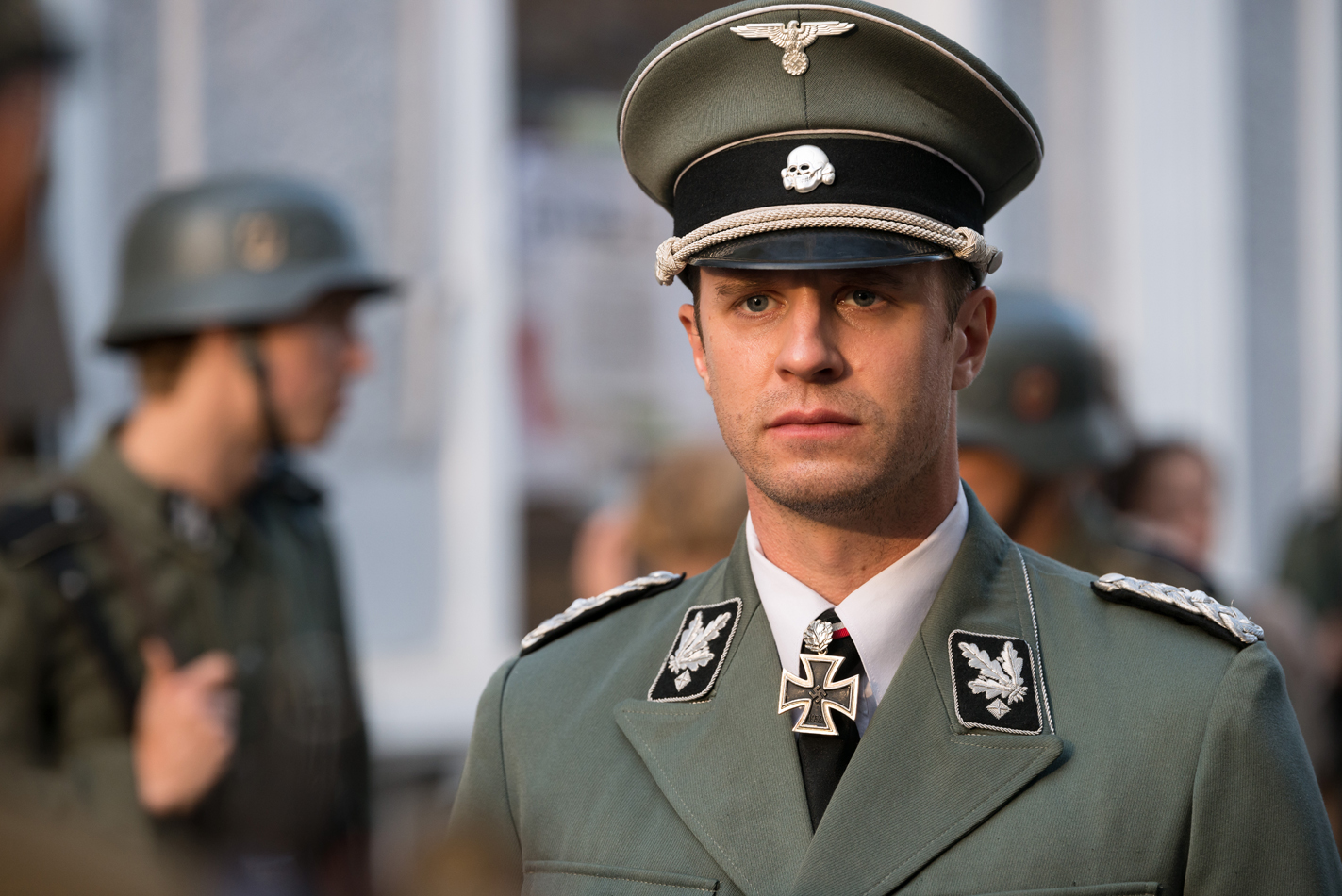 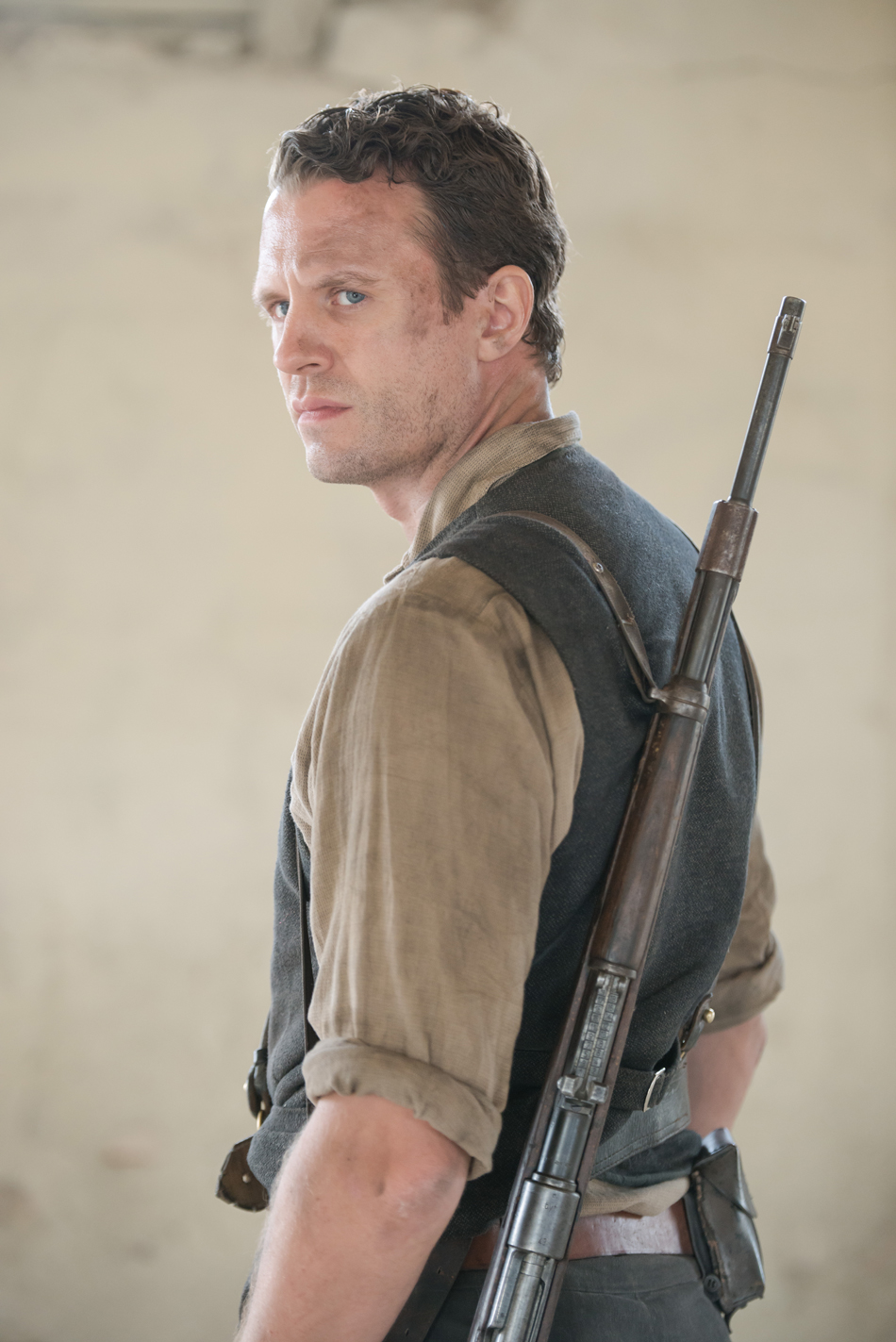 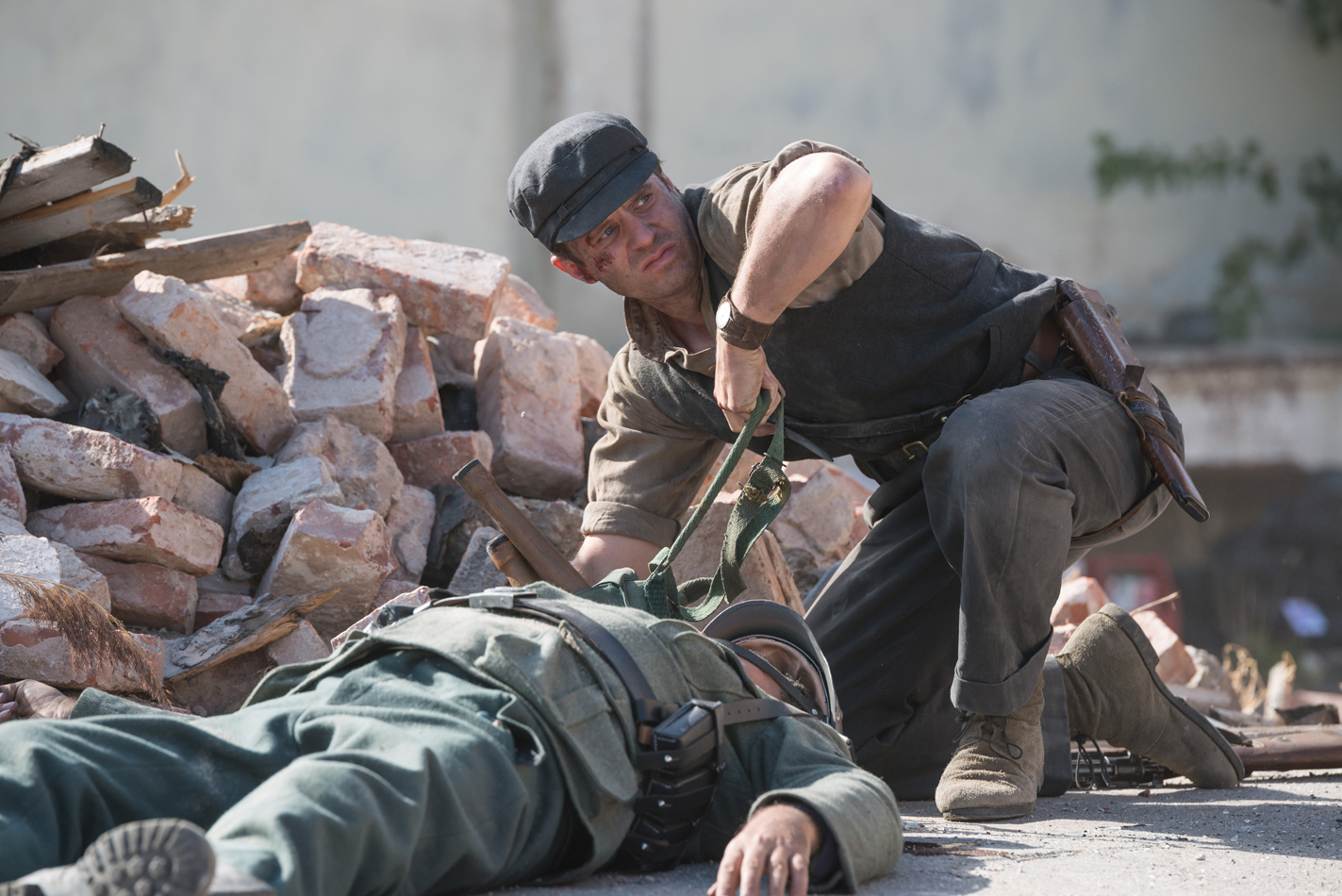